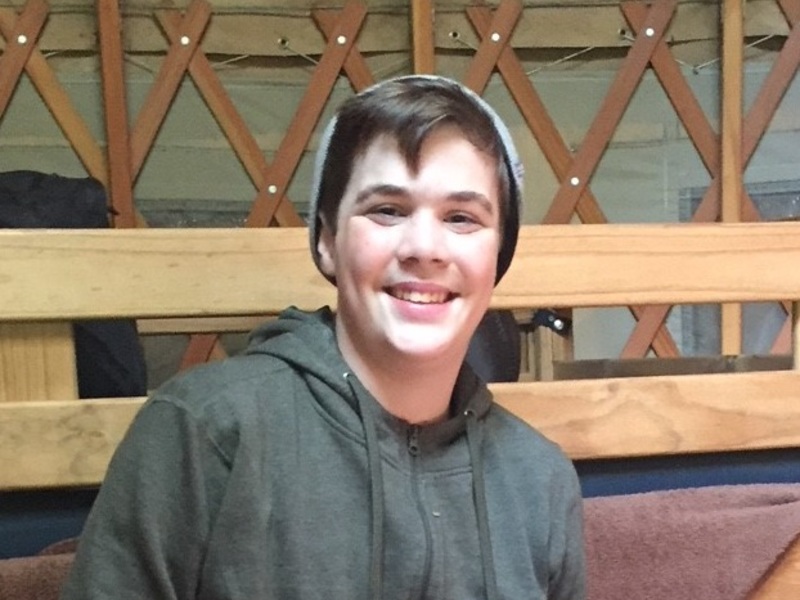 Dominic is the oldest son of three siblings living primarily with his mom, Allisa. A very close-knit family, Dominic has been supportive of his mom for many years. They sought out Big Brothers Big Sisters last year when Dominic was 13 years old to ensure he had support from outside the family during his middle school years.

This summer Dominic was one of 11 youth from the Big Brothers Big Sisters of Tacoma Pierce County to be offered a full scholarship to YMCA Camp Seymour to go to camp as a part of the Y-USA Strategic Initiative Fund Access Grant.

Going to Camp would be Dominic's first time away from home and two weeks seemed like a long time. A pre-camp call with the camp director and help from the BBBS staff gathering all of the items on the packing list helped Dominic feel prepared for this new adventure.

"The whole experience has been magical for us! He made real friends at Camp and grew a lot through the experience. He wants to go back again next year for sure." said Dominic's mom Allisa

" We saw so much growth in Dominic over the two weeks. He came into camp so shy and unsure of his role, but by the time he left he had confidence radiating out of him! He had a crew of friends that he bonded with and I could tell the connections and friendships he made at camp made an impact." said camp counselor, Meredith Seel

Dominic believes that the connections he made were the best part of camp. “Camp is different than back at home. It’s less stressful; I can be myself and make new friends. I can't wait to go back next summer!" said Dominic