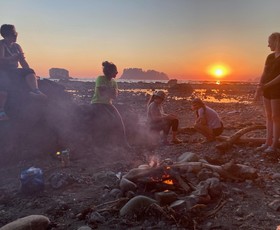 After many years, I finally crossed “backpacking the Ozette Loop Trail” off of my bucket list. Making it even better, I was joined by some of the most amazing friends and former Seymour staff.

The YMCA of Pierce and Kitsap Counties and Camp Fire of the Central Puget Sound have partnered to transition Camp Niwana in Port Orchard to YMCA Camp Lake Helena, now owned and operated by the Y. 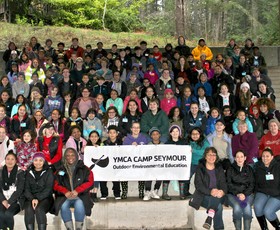 This January, YMCA Camp Seymour partnered with the three Tacoma High Schools, SOTA, SAMI, and iDEA, for the second year in a row to provide current junior and senior students with the opportunity to train and serve as cabin leaders during their January term.